I moved overseas and played in the Vitality Netball League. I played for the Leeds Rhinos during the 2021 season as GS.

For 6 years I worked at Westpac Bank as a Telebanker and Personal Banker.

I absolutely love country music, at the moment my favourite artist is Luke Combs 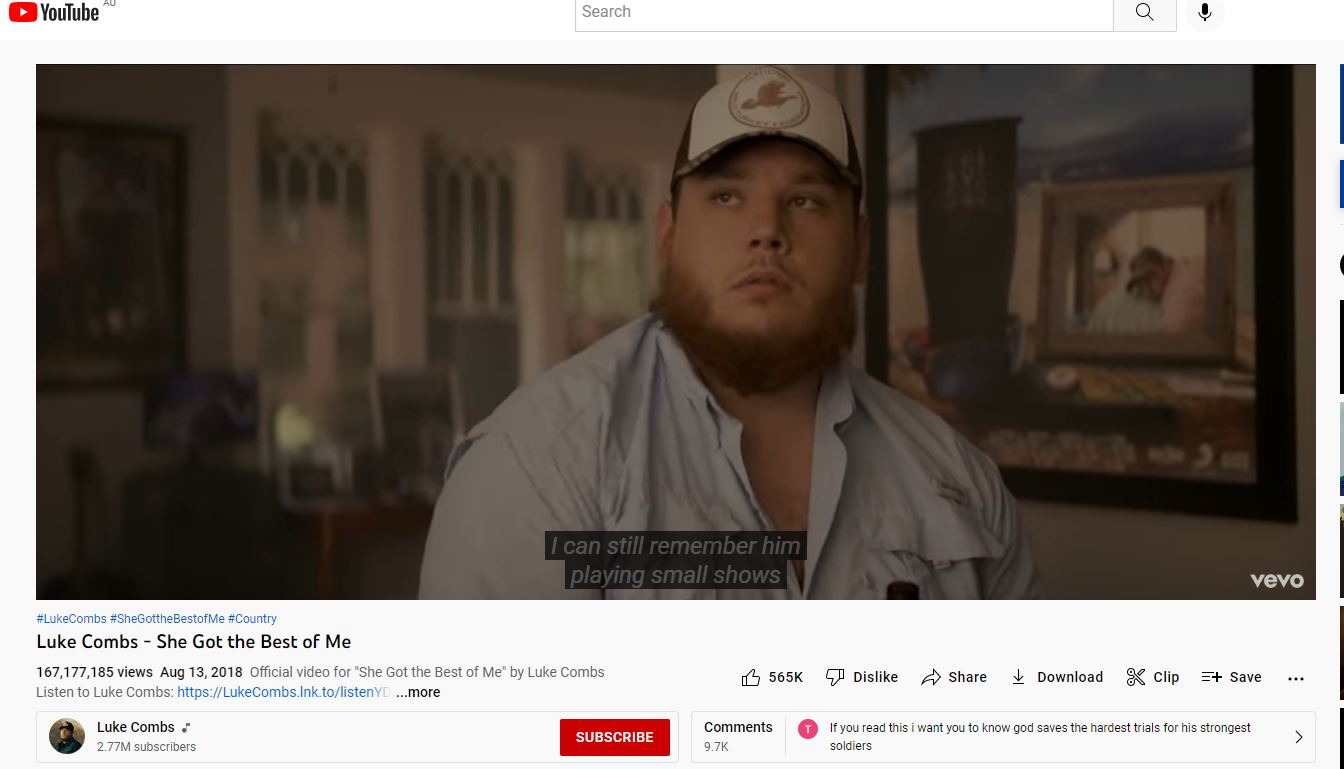 I was raised in Harvey, Western Australia

You can find Donnell on socials HERE