Firebirds head coach Megan Anderson described the goal attack’s achievement as ‘mind boggling’, though said she never doubted her for a moment.

“Being selected for a Diamonds tour is such an honour at any time in your career, but for Gretel this one is extra special,” Anderson said.

“Being able to play in a test series 12 months after giving birth is a phenomenal feat; seriously 10 months ago she was giving birth to Bobby and now she has played a full SSN season and been re-selected in the Diamonds squad. 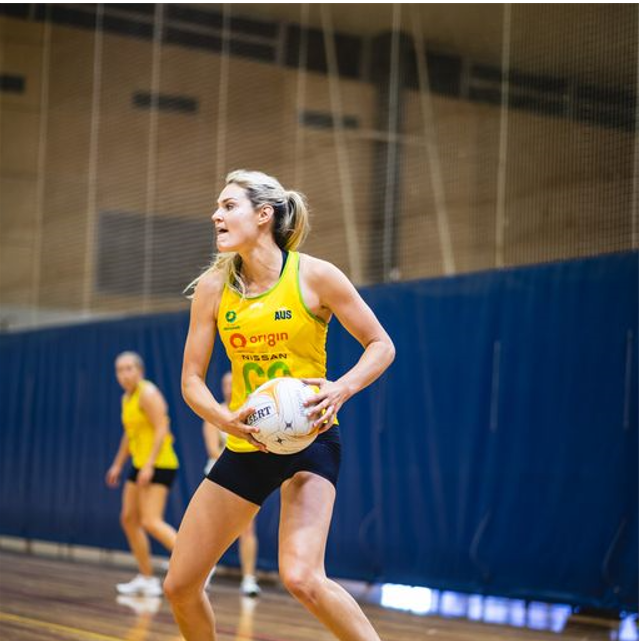 According to Anderson, Bueta made the ‘brave’ move to begin the 2021 SSN season not at full fitness, before working tirelessly to get back to career-best form.

“Right from the get-go she was 100% committed to making a full return for the Firebirds, and the Diamonds, if selected,” Anderson revealed.

“She embraced all the challenges that adapting to life as a new mum and a professional athlete threw at her, and she thrived.

Bueta has ticked off a successful return to the court for the Firebirds and now Anderson is backing her to do the same on the international stage for Australia.

“She’s the best athlete I have ever seen play the game and she has again proven this year that in full flight she is unstoppable on the court,” the Firebirds head coach claimed.

“I’m so excited to watch her return to International netball and I know she will make her purple family, and the Australia public, proud.

Origin Australian Diamonds coach Stacey Marinkovich is also looking forward to having Bueta and the other four goalers to work with. 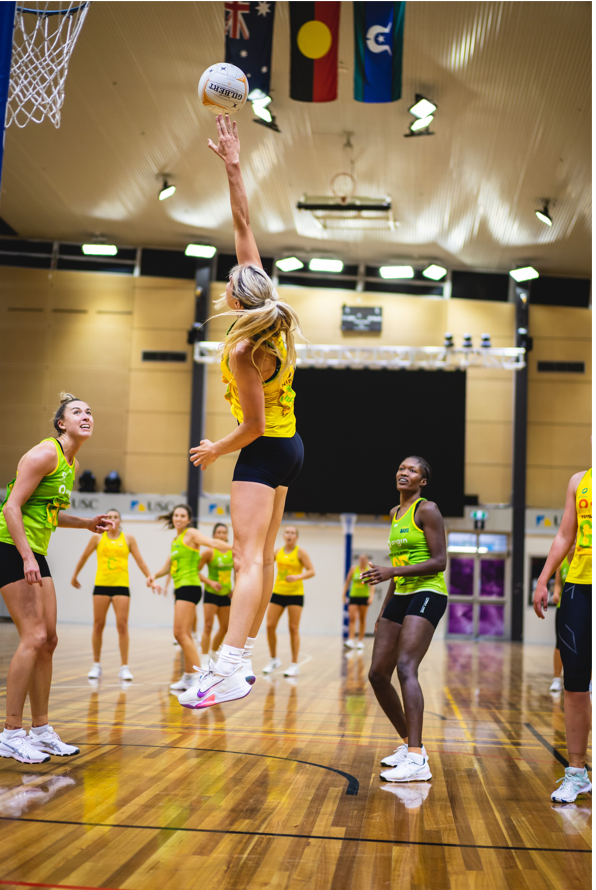 Marinkovich said she was excited to see the mix of youth and experience on the court in January.

"This group has fantastic depth, and each player brings versatility to the goal shooting circle," she said.

The four sides will go head-to-head once, with a third and fourth place game and a final to decide the winner of the Quad Series trophy.

The full Quad Series tour squad will be named over the coming days.