From country to city, ballerina to netballer, Lara Dunkley has settled here in Queensland with a team and weather forecast she is adoring, as she enters her second season with the Queensland Firebirds.

An exciting all-round mid-court player, who brings her strength and versatility to the Firebirds attacking line up, Lara will be one to keep your eye on this season.

“I was born in Sydney and lived there for seven years before Dad retired, then we moved to country Gippsland to a small town called Yarram.”

Andrew Dunkley (Lara’s father) was a professional AFL player for the Sydney Swans, playing over 200 games for the club across his career.

He decided he wanted his kids growing up in the country post-footy, a decision that Lara is forever grateful for.

“I just loved growing up in a small country town, it’s so quiet and the serenity is just so real. I would definitely consider living in the country one day…it would be amazing to bring kids up there; I’d love to share my experience with them.”

Coming from a very sporty family, with brothers Josh and Kyle also involved in the AFL, Lara is no stranger to a bit of friendly competition herself.

“We are all very sporty, ever since we came out of the womb we’ve been competitive, always a ball in hand.”

“I played heaps of sport growing up, I did basketball, tennis, badminton, swimming, pony riding, dancing…and even some footy with my brothers,” Lara exclaimed.

Let’s pirouette back to the casual mention of dancing…at age twelve the talented ballerina was offered a scholarship to attend the Australian Ballet School! 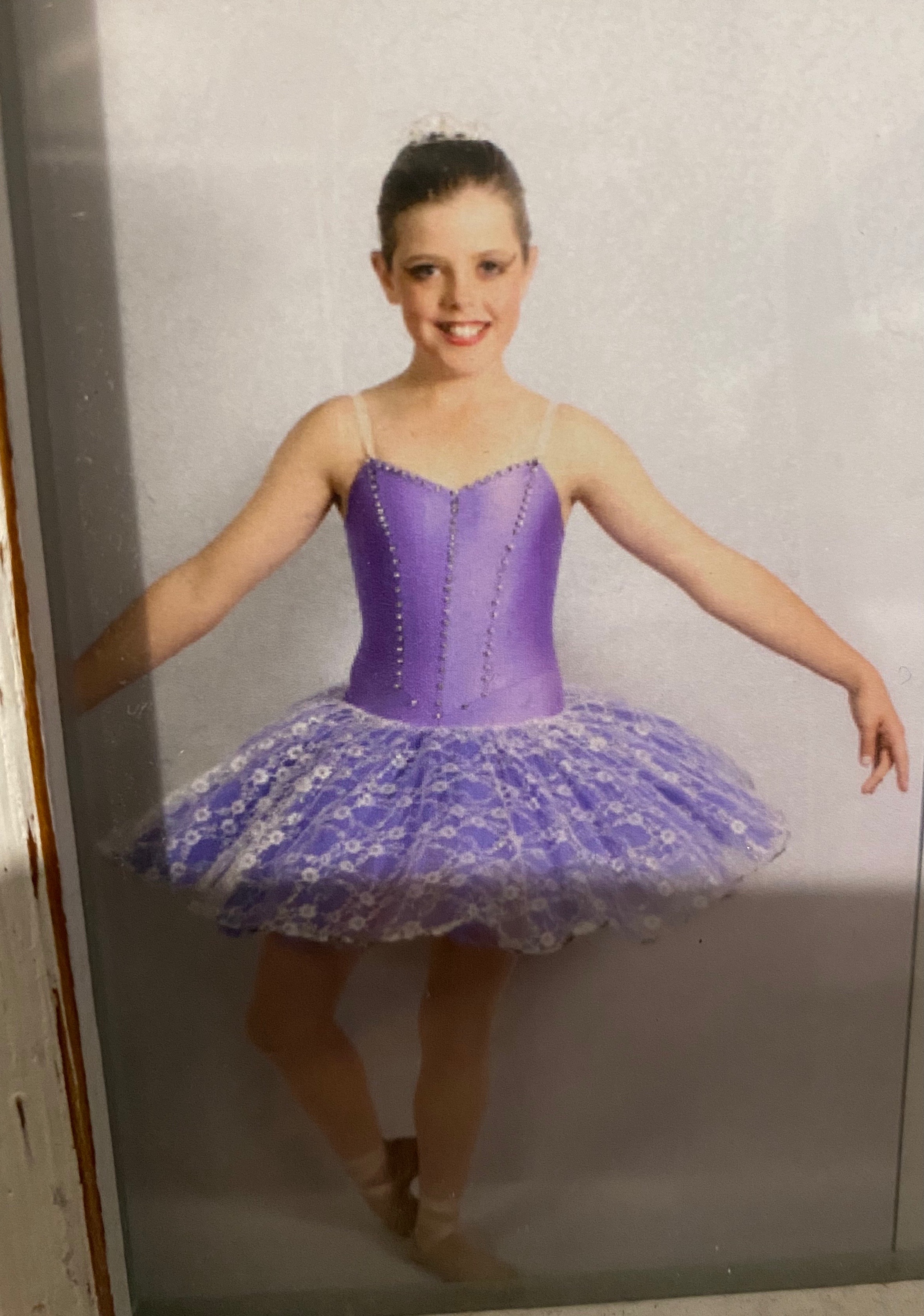 “I used to go from playing footy with the boys to ballet class. I had a pair of footy boots, ballet shoes and then it wasn’t until my thirteenth birthday that I got a netball ring and haven’t looked back.”

After a few years’ of 2000 kilometres a week between Melbourne and Yarram for netball commitments, Lara decided to make the move to the big city to chase her dreams of making a Suncorp Super Netball team.

That she did. After experience playing with the Victorian Fury ANL (Australian Netball League) team as well as involvement as both a training partner and temporary replacement player for the Melbourne Vixens, Lara was called up to join the Purple Family.

“It has been an incredible experience so far. I feel like you talk about club culture and I feel like this Purple Family truly is a family, the support along the way has been phenomenal.”

“I do miss my family back home, but at the same time I absolutely love it here, I’ve formed friendships that I’ll have forever. I’m a big lover of the beach and sun, so I feel like that compliments me playing netball here as well.”

Although a nineteen-hour drive away, Lara makes sure she keeps in contact with her close-knit family regularly.

“I speak to them every day; I feel like if I don’t, they’re like ‘what’s going on’. I think without the support of them none of this journey would have been possible.”

“Family means the world. I feel like you would sacrifice anything for family and do anything for one another. I love them so much.” 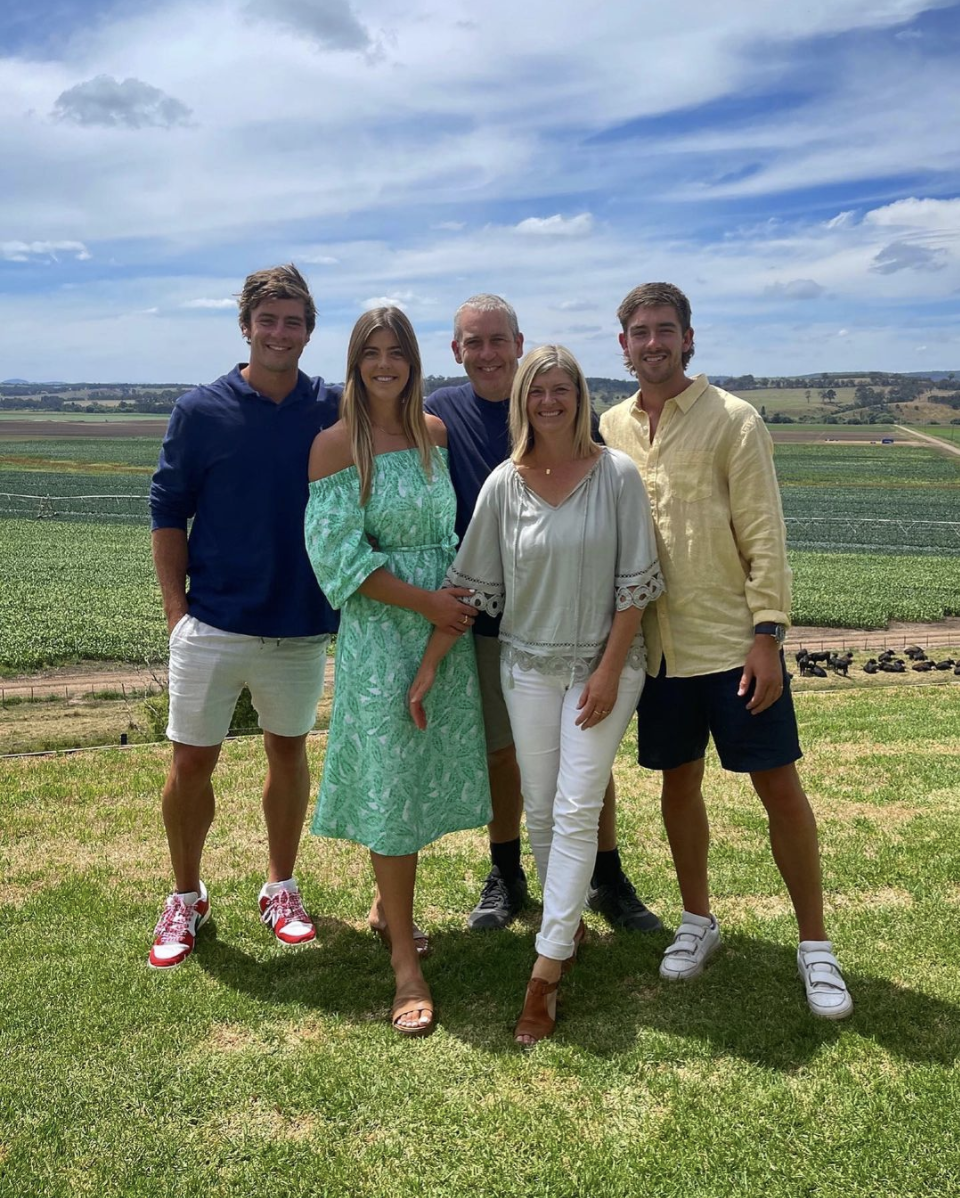 Coming from an extended family with lots of little cousins, Lara had an inkling that working with children was something she was passionate about from the get-go.

“I just loved looking after my cousins growing up, I knew straight away that I wanted to be a role model for younger children. I was the number one babysitter in the family and loved the idea of teaching, so thought why not, let’s do it!”

As soon as the go-getter finished high school, she dived straight into a full-time four-year Bachelor of Education degree.

“Don’t ask me how I got through it, but time flew, and it’s all been really worthwhile.”

“At the minute I do some teaching outside of netball, which I absolutely love. I also coach, which is a nice teaching cross over. But I do love getting out of my active wear and into the classroom teacher look, it’s pretty cool.”

If she’s not netballing or teaching, you’ll find Lara either north or south of Brisbane catching her dose of vitamin d and recovering in some saltwater.

“On my days off I love heading to the beach for a swim in the saltwater, it’s one of the best ways to refresh myself and recover before another big training session.”

“I feel like I could definitely see myself living in Queensland long term, purely because of this weather and environment. But I’ll just take it as it comes and make the most of the opportunities I get as I’m up here.”

Leading into her second season with the Firebirds, Lara is motivated to build from last year, with a group who are all just as eager.

“This year feels exciting. There’s a fire in everyone’s belly to perform and be their best. We are all challenging each other and everyone’s doing so well at the moment.”

“We are all one big purple family on and off the court, all wanting to win and be successful, which is something that’s really exciting.”