Brisbane Lions AFLW premiership star Nat Grider says she will draw on some Queensland Firebirds inspiration and insight as she prepares for a big 2022 season.

Grider, a Exercise and Sports Science student at The University of Queensland, recently completed an internship at Netball Queensland – working closely with the Firebirds.

The 21-yeard-old described her placement, which was largely spent as a performance analyst, as an ‘awesome opportunity’.

“I learnt a lot about both netball and the behind the scenes work that goes behind what the athletes see,” Grider said.

“Just being involved and seeing how another elite female sport operates was really interesting and definitely taught me a lot that I could take back to my own sport specifically the technical stuff.

“I guess a lot of the analyst work I did was about game footage and how that can be used to improve performance on court.

“Personally, the skills I learnt are easily transferable into other sport such as Aussie rules meaning I can use what I learnt to help my own game with editing together clips of my own performance and opposition teams as well.”

Like a number of UQ students through the partnership with Netball Queensland, Grider was fortunate enough to be welcomed into the inner sanctum of the Queensland Firebirds.

From training sessions to team meetings and game day, Grider saw first-hand how elite females athletes of a different code went about their business.

That’s where the 2021 AFLW Rising Star nominee said she saw ways to take her own game to the next level.

“I would say I’m a competitive person so that natures of players like Kim Rav (Ravallion) and Gabi Simpson definitely inspired me,” she said.

“When it came to conditioning on court they definitely knew how to push their limits and those sort of behaviours are ones I strive to have in my own training.

“It gave me a greater appreciation to just how tough and fast the game of netball is - don’t think I’d last two minutes into the up and down shuttles they do.” 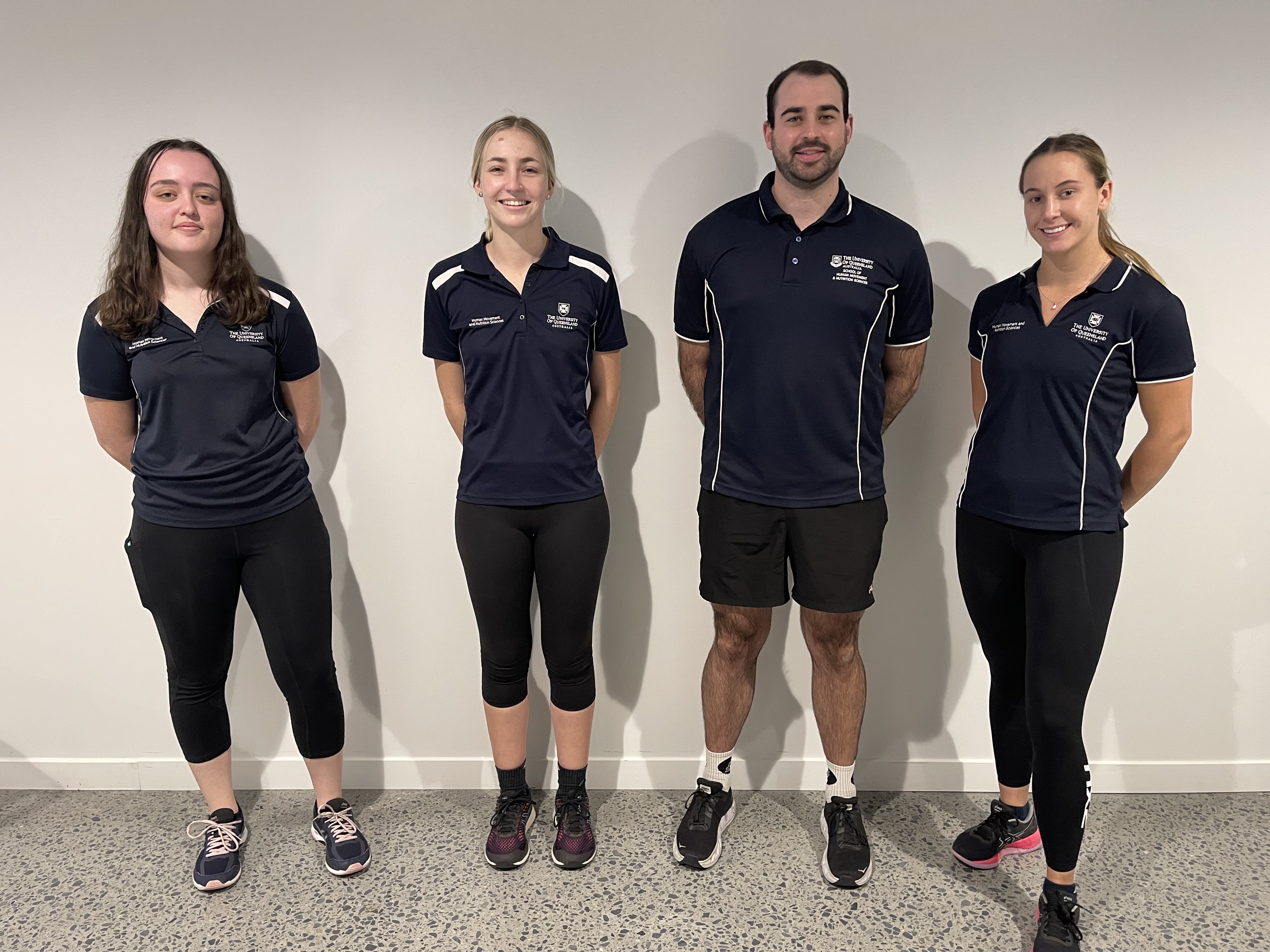 Yet despite loving her placement with the Firebirds and revealing she was once a netballer herself, Grider was quick to make her priorities clear.

“I didn’t start playing netball until my last couple years of high school but was already committed to my football which from memory I missed my netball semi-finals because I had a footy match on the same day,” she laughed.

“So I guess I knew where my priorities where but I still loved the game and it was nice to wear a dress instead of footy shorts and oversized jerseys all the time.”

After another gruelling pre-season, Grider and the Brisbane Lions will kick start their 2022 AFLW campaign on Sunday against the Adelaide Crows.

The trip to South Australia will be the first test for the Lions as they look to win back-to-back premierships, and Grider said she was looking forward to the challenge.

“I’m just extremely excited to play footy again, feels like it’s been a lifetime since our last game. I guess given everything going on in the world we are lucky to even be playing,” She said.

“Personally, I can’t wait for the weekend. I know our group has had a really strong pre-season and I look forward to seeing what we can achieve this season.

“Every year the opposition and the competition gets stronger and stronger, but I know we can match it with the competitive and committed group we have at the club.”

Davies to lead Netball Queensland into new era as CEO