Sunday’s eight-goal loss to Collingwood was one of mixed emotions for Queensland Firebirds exciting midcourter Jemma Mi Mi who played her 50th game.

The speedy wing attack brought up the milestone in front of a home crowd of 3019 at Nissan Arena, though the Firebirds couldn’t give Mi Mi the fairy tale ending on the day.

Mi Mi had been sitting on 49 games for the past fortnight, but the 26-year-old said she hadn’t been overthinking it and was just proud of her achievement.

“I feel very lucky to get my 50th game and them all being with the Birdies is something pretty special and something I will remember for a long time,” Mi Mi said.

“Yeah disappointing we didn’t get the win, you want to go out and win every game. But the Magpies definitely showed up today and they just came out and fought really hard.

“You just want to do your job when you get out on court and whether it is 49 games or 50 games it is still just a game of netball at the end of the day.

“But it is your job and you just want to do your fans and your family proud, so it is nice to finally get that 50th.”

Mi Mi’s has gone from rising young star to an experienced senior player in her 50-game journey, which has been made up of plenty of exciting moments.

Not only has she become a household name for Firebirds fans, the proud Wakka Wakka woman has become a role model for many aspiring First Nations athletes.

When asked her proudest moment in her career to date, Mi Mi went back to where it all began.

“Probably my debut back in 2017, I think that was pretty special,” she recalled.

“Then probably the game after that we played Magpies actually and I started for the first time and that was against Ash Brazil, I remember – and Ash was actually really lovely to me on the court.

“It is kind of surreal because it is like a full circle moment.” 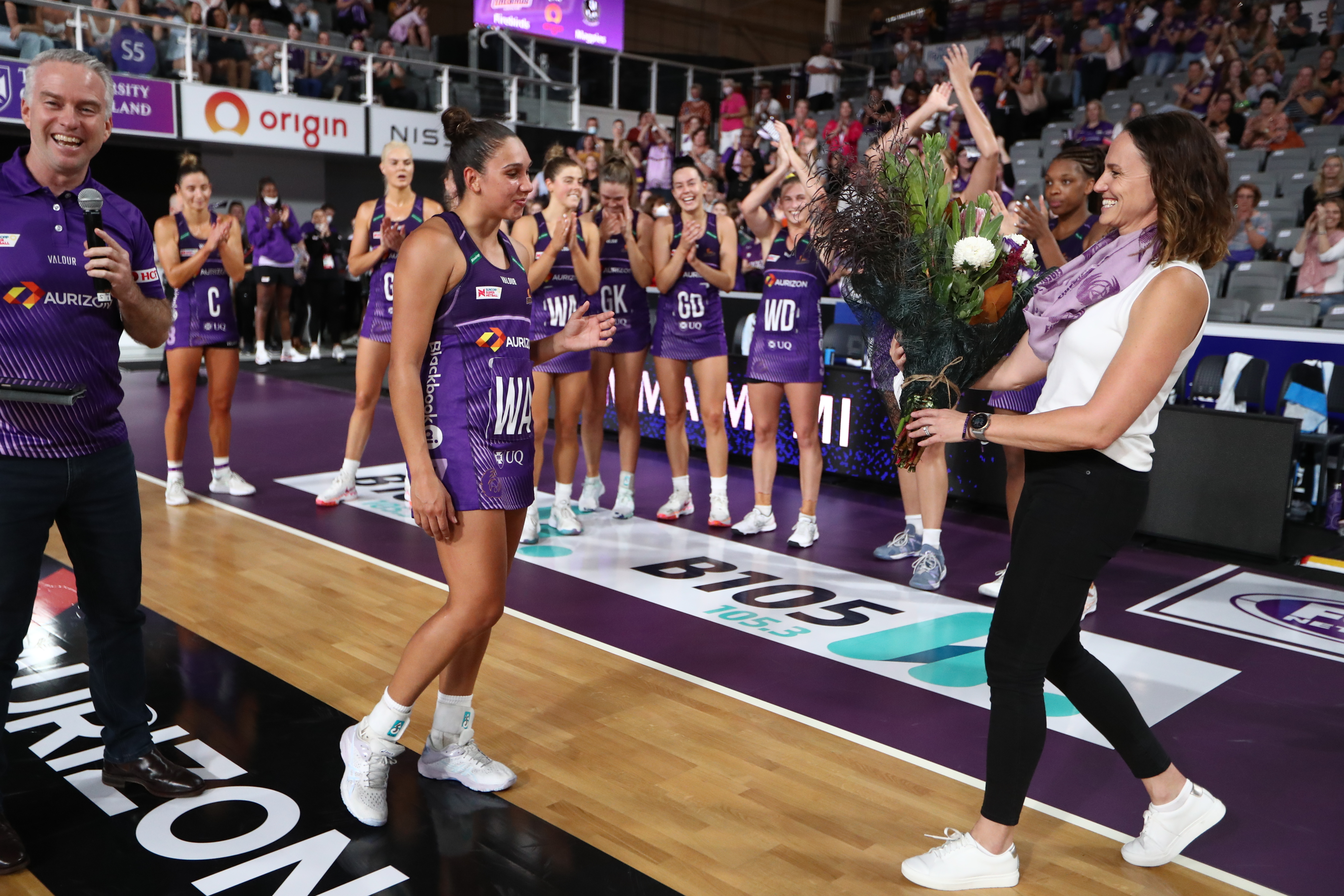 Firebirds head coach Megan Anderson and CEO Kate Davies presented Mi Mi with flowers and a gift from the club in a special post-match celebration.

Anderson then spoke highly of Mi Mi and the type of player she has become since first pulling on the purple dress.

“I've watched Jem’s career from her debut, first as a netball fan and now as coach and admire her beautiful skills,” she said.

“She's got the ability to find space where there appears to be none and her ability to shift the defender with the ball is amazing. She really is a joy to watch.”

The Queensland Firebirds will look to bounce back from the loss when they host the NSW Swifts at Nissan Arena next Saturday at 5pm.