NETBALL AUSTRALIA HAS LAUNCHED THE INAUGURAL SUNCORP SUPER NETBALL PRE-SEASON TOURNAMENT TO BE KNOWN AS THE SUNCORP #TEAMGIRLS CUP, ANNOUNCING IT WILL TAKE PLACE FROM 8-10 MARCH IN BRISBANE.

The Suncorp #TeamGirls Cup will bring the world’s best netballers together in the first event to take place at the new Queensland State Netball Centre in Brisbane. All eight Suncorp Super Netball teams will battle it out across three days of matches.

The tournament will see two pools of four teams play in a round-robin style format before going head-to-head with the opposing pool on the final day of play. Each match will consist of 10-minute quarters and each team will play four matches over the three days.

There are four sessions of match play scheduled – one on Friday evening, two on Saturday (day and night) and one on Sunday. Four matches per session, all teams playing each session. A full fixture for the Suncorp #TeamGirls Cup can be found here.

Netball Australia Executive General Manager of Events Chris Symington said the Suncorp #TeamGirls Cup is an exciting new initiative that will not only provide all Suncorp Super Netball teams with a league-organised pre-season competition, but also give fans another opportunity to witness their teams in action.

“With the Suncorp Super Netball league heading into its third season, we felt it was time to introduce a formalised pre-season element to the competition and we’re really excited to be launching the Suncorp #TeamGirls Cup this year with all eight teams,” he said.

“There was a lot of player movement during the off-season, so this tournament will give fans a chance to see their new-look Suncorp Super Netball teams hit the court 50 days out from the official season kicking off.”

Suncorp Executive General Manager of Brand and Marketing Mim Haysom said the launch of the Suncorp #TeamGirls Cup is another great way to bring families together and showcase the importance of sports participation.

“The Suncorp #TeamGirls Cup is more than netball as it aims to encourage females across the nation to build both confidence and self-esteem, and International Women’s Day is the perfect day for this to launch,” said Ms Haysom.

“Suncorp is excited to be part of this inaugural event which is another great initiative celebrating women’s sport in Australia.” 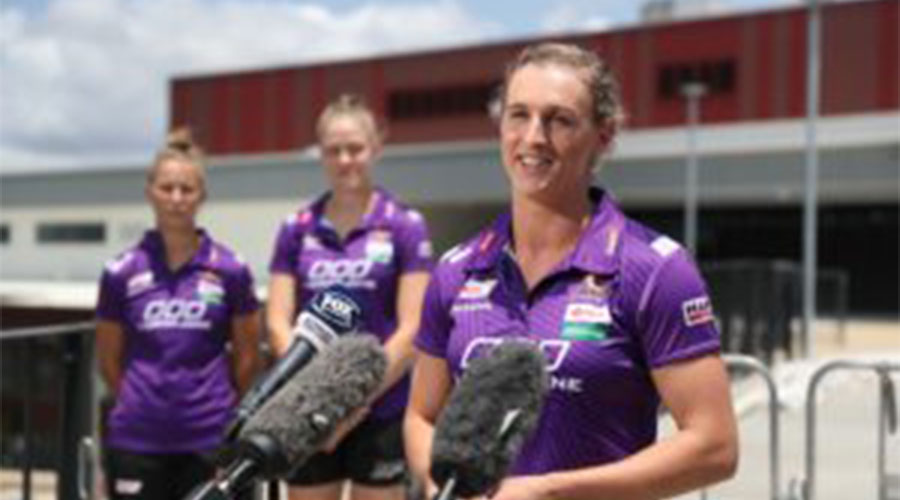 “It is an incredible moment for Netball Queensland as we welcome the world’s best netballers to our new world class venue here in Brisbane. What a fantastic way to open the Queensland State Netball Centre. This arena will become synonymous with the world leading steps that we are taking for female athletes and women’s sport in this country. The access and opportunity that it will provide for our upcoming athletes and spectators is unprecedented,” Clark said.

“It is still less than a year since the Gold Coast 2018 Commonwealth Games and to be playing host to this exciting new pre-season tournament is another feather in Queensland’s cap,” Ms Farmer said. 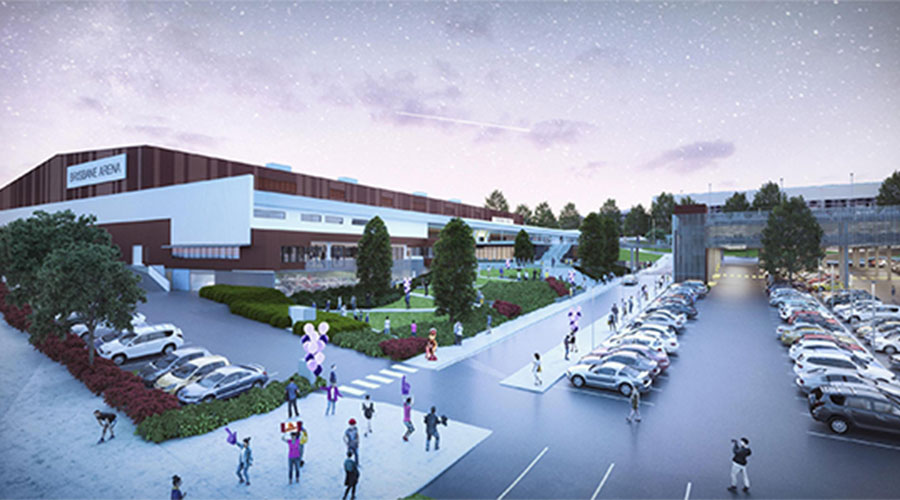 “As netball continues to gain high-profile exposure across the country, all eyes will be on Brisbane and Queensland at the start of the season. The Queensland Government, through Tourism and Events Queensland, supports these events because they attract visitors from interstate, support local jobs and generate economic benefit for the state.

“The Suncorp #TeamGirls Cup will be a feature on the It’s Live! in Queensland events calendar, expected to generate $800 million for the state’s economy in 2019.”

Tickets for each day of play will be available to the public, with presale tickets on sale this Friday 1 February. Click here to subscribe for presale access.

General public tickets will go on sale on Monday 4 February at 9am via supernetball.com.au.