Megan Bakewell may not have the reputation of her daughter’s other netball mentors but she is equally responsible for the Queensland Firebirds defender’s Suncorp Super Netball prominence.

Ruby Bakewell-Doran has been a standout in just her first full season for the Firebirds.

If not for the gentle encouragement of her mother Megan, however, the sliding door of her rehabilitation from a terrible knee injury in 2015 would have turned the then-16-year-old in a different direction.

If it was up to Ruby, she would have found another outlet for her seemingly limitless talent.

Mum’s constant support kept her kept the frustrated teenager on course and seven years later Bakewell-Doran is among the most exciting young players in the world’s premier netball league.

“I’ve got mum to thank. Three physio sessions a week and pilates isn’t fun but mum encouraged me to stick with it,” the defender said.

Once she recovered from knee reconstruction surgery, Bakewell-Doran eventually caved in to nagging from veteran coach and former Australia representative White to “just come and have a look” at an ACU Brisbane North Cougars Ruby squad training session.

White tossed her in straight away. 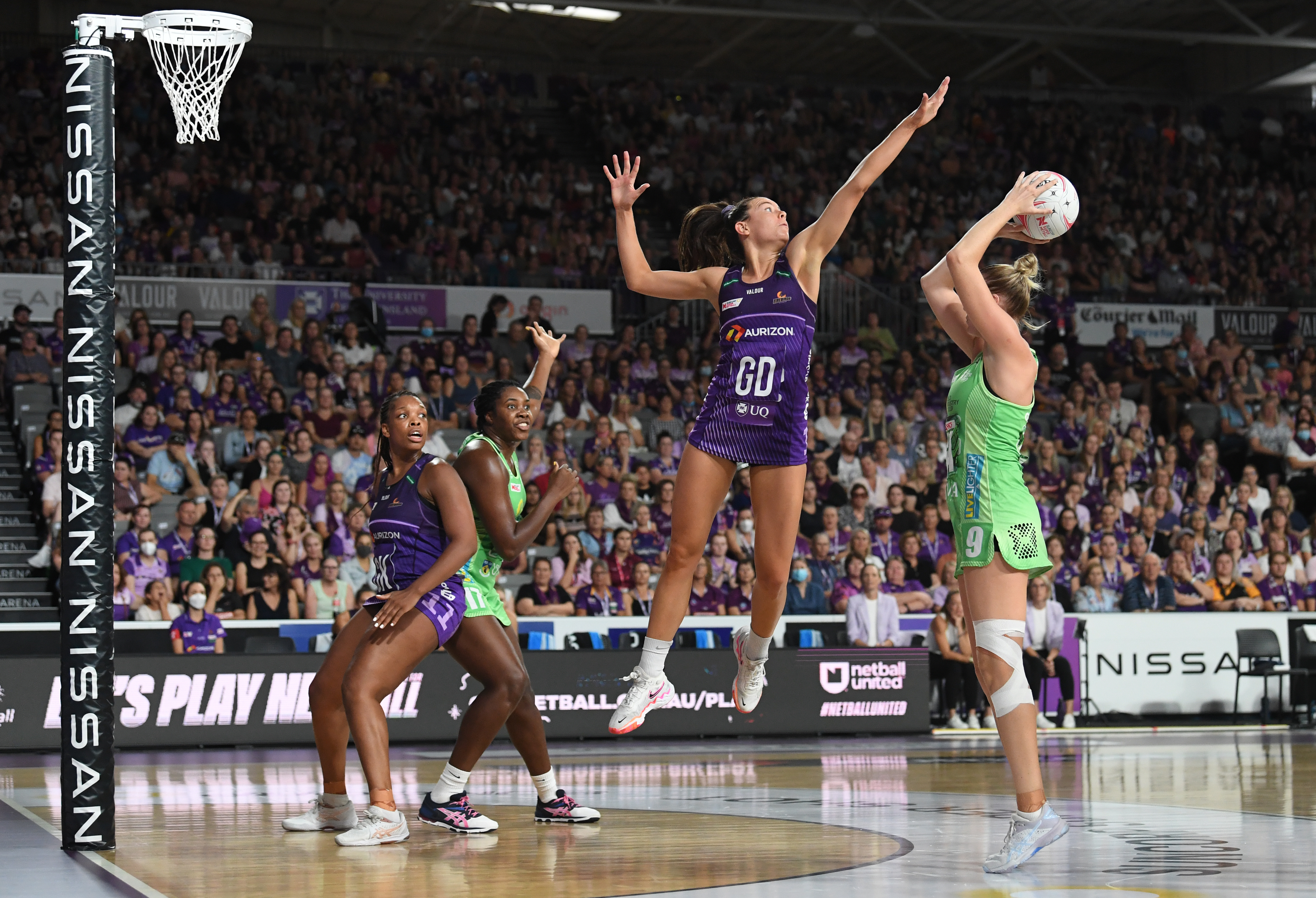 Bakewell-Doran rediscovered her netball legs, won a spot in the Queensland under-19s and eventually a training partner role with the Firebirds and the rest is history.

Fierce daily training duels with Diamonds goal attack Bueta keep her sharp and there could hardly be a better influencer than Ferguson, the former Australia captain and Firebirds premiership star who made a career out of nullifying goal attacks.

“There’s so much I can improve,” Bakewell-Doran said.

“I pride myself on being a ball winner. But that one-on-one defence is where I can get better and Clare’s some one who’s always guiding me.”

Bakewell-Doran faces another big challenge on Saturday in her Round 11 showdown with Sunshine Coast Lightning captain Steph Wood.

Wood was absent due to COVID-19 when Bakewell-Doran grabbed five gains in the Firebirds’ 82-54 triumph in Round 2.

The local derby is a danger game for the Firebirds who slipped from the top four after their loss to the Adelaide Thunderbirds.

“Closing Out”: Anderson steps down as Firebirds Head Coach