You learn to just trust anything Brynley Abad says.

Anyone who has worked closely with the strength and conditioning expert will tell you that.

He has the ‘runs on the board’ from working in the AFL, Super Rugby and of course playing an integral role in helping the Queensland Firebirds to two championships.

So, when he says the Firebirds haven’t started pre-season yet, despite the confusing fact they have been back at the club training for three weeks - you just know he is right.

“This is pre pre-season,” he clarifies.

Before you’ve had time to fully make sense of what he means, he is already making the time to educate you in his trademark teacher-like fashion.

“These six weeks, what we are doing is getting the players prepared, it's why we call it a pre preseason,” he explained further.

“We are getting them prepared for a hard preseason basically, so we have them bulletproof for January, when we’ll pull the trigger to go hard with a 10 or 11-week block. 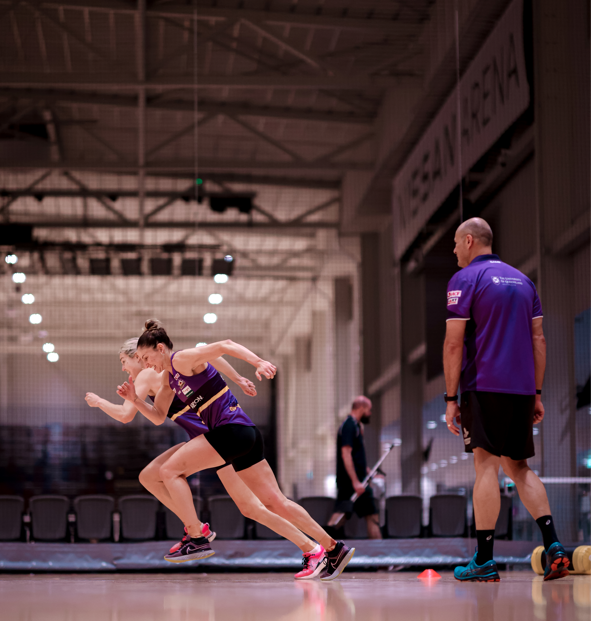 As that term suggests, the Firebirds are metaphorically banking their money before they splash the cash when they return for their official pre-season after the Christmas break.

This approach by Abad is not him reinventing the wheel, it is a similar approach to what he used in his previous stint with the club, which saw it play in four consecutive grand finals with the return of two titles.

During this phase he and the coaching staff, led by head coach Megan Anderson, are building the player’s resilience, getting them mentally tough and physically prepared.

“If you go too hard too early then you’ll find, it’s not so much a physical thing as it is a cognitive-mental thing, where they get into the first week and it just becomes a really long arduous year because you are trying to whip a dead horse all of the time and saying you want more, you want more,” Abad explained.

“That’s not what this period is about, you’ve got to be able to take them somewhere come January.

“If you start at a high level then go too hard and take them to a top level of fitness, which you can definitely do, come January where do you take them? It’s really hard to take them to another level, so you need to do a gradual build with them.” 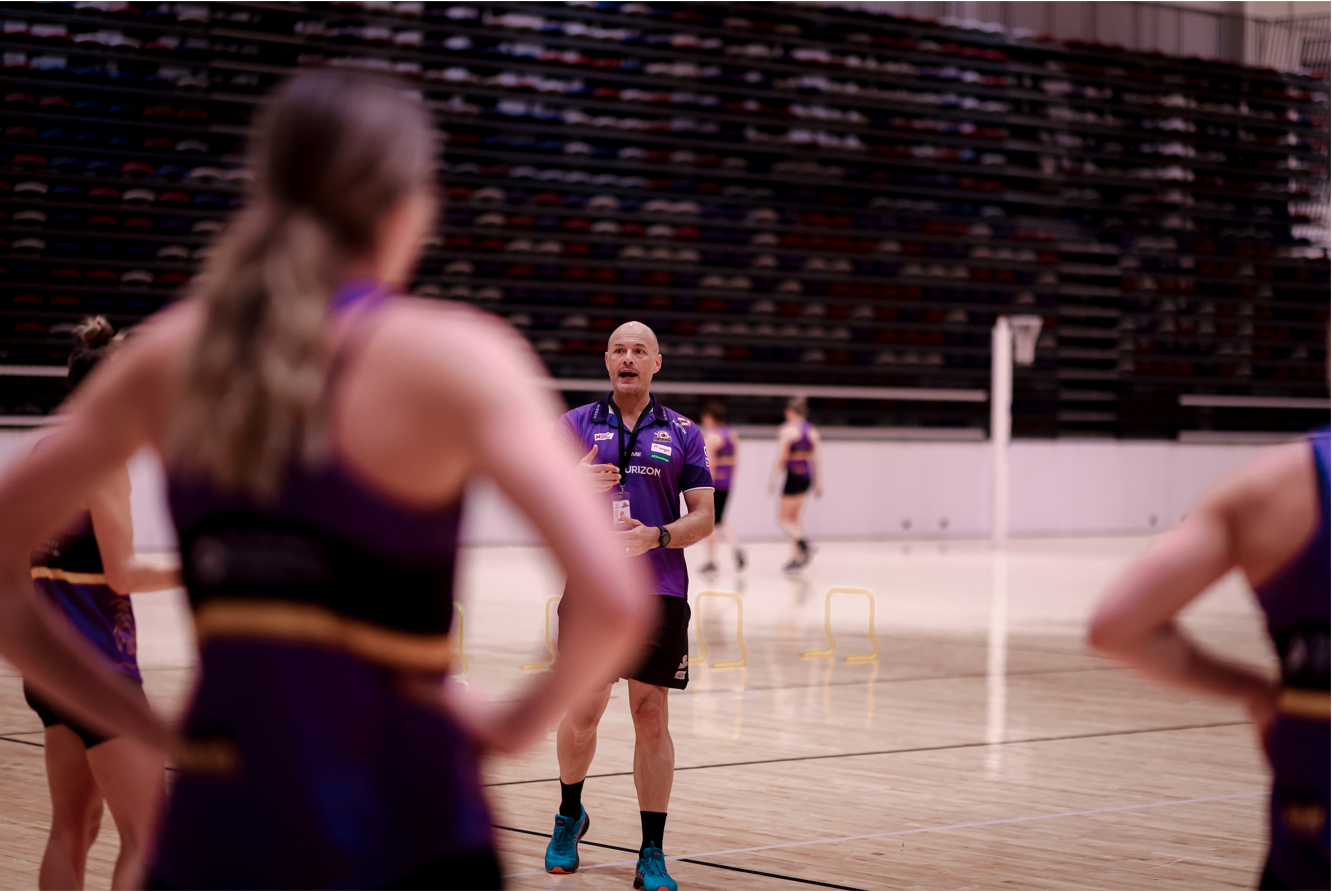 Another key part to the Firebirds program is sports scientist Dr Georgia Black, who after working with the team on a contract in 2021 has officially signed on with the club.

Abad was full of praise for Black, who in a short period of time has already made a significant impact.

“She’s my right-hand person, she has a big influence on the way we run our sports science program,” he revealed.

“She’s also amazing just to bounce ideas off and is generally helpful around the program, the players trust her, and the coaches trust her.

“And she has another skillset which focusses on the rehab components which she looks after for me.” 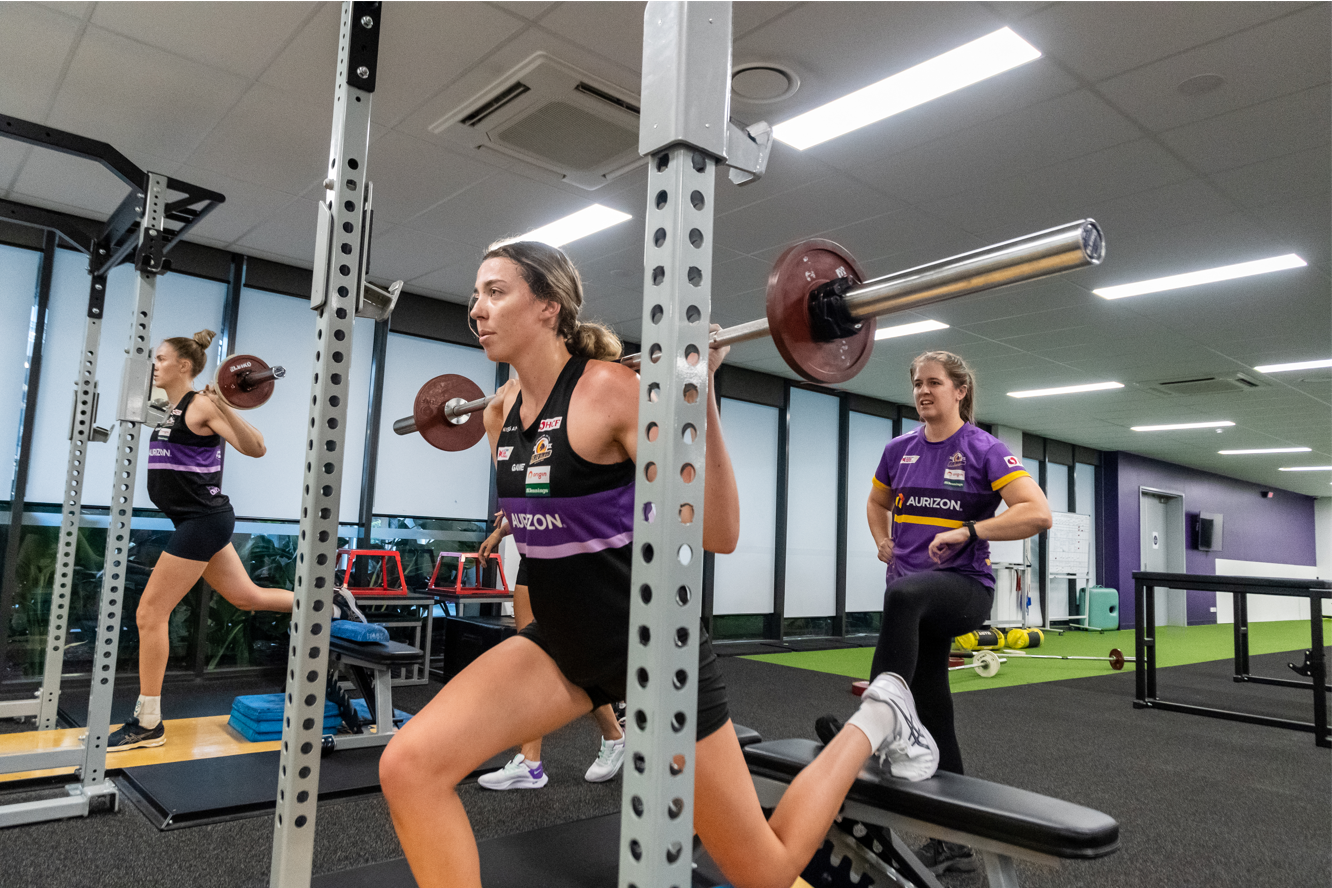 With this impressive team behind the team in place, Abad said he was extremely pleased with how the Firebirds were travelling at this time of year.

Though he and the performance staff have made their expectations clear.

“This team needs lots of growth if they want to be better than fifth. The signs are there that they’re willing to do that, to show up and make those changes.” he said.

“Everyone will say at this time of year and in the New Year they are looking great, but I really do feel this is a good group and number one, I think they are happy. I think they feel like they are being lead well.

“So hopefully with the intent we are seeing now, we will be playing finals next year.”